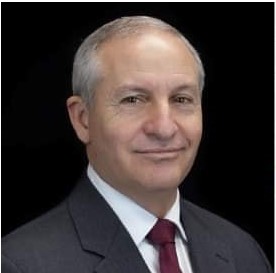 The policy of the department is to ensure that all employees maintain an exemplary standard of
personal integrity and ethical conduct in their relationships with other employees and the community.

Sheriff Sims is a career law enforcement officer with over 37 years of experience. After graduating
from the University of Southern Mississippi, Sims worked his way up through the ranks of the Hattiesburg
Police Department to the position of Chief of Police.

After twenty years at Hattiesburg, Sims retired and went to work for the Mississippi Police Corps, a federal
scholarship program that trained college graduates in the field of law enforcement. Again, Sims worked his
way up through the organization and eventually became the National Director of Staff Development
for Police Corps.  This position involved training police corps instructors across the nation and conducting
assessments to insure compliance with police corps standards.

After five years in this position, federal funds were no longer allocated and Sims began his career at the
Forrest General Hospital Department of Public Safety where he held that position until being elected Sheriff
of Forrest County in 2019.

The next Board of Supervisors meeting will be held on Monday August 1st ,  at  10:00 am.